The time of radical distinctions is coming to its end: NatureCultures and HumAnimals are emerging - and they challenge the traditional thinking of European philosophy. The role of religions and theologies within this development is what the TSTR-Network aims to illuminate.

"We cannot be sure that God does not see us through animal eyes." (E. D. Meyer)

Thinking Religion with other Species

The members of the research network not only deal professionally „with animals and other species“, but share their (religious) worlds and thinking with them. Here they also communicate their experiences of what happens when religion & animals & others meet.

The TSTR network connects researchers from the fields of theology and religious studies who wish to fundamentally rethink the relationship between humans and other species. On this page you can get to know the members of the network and their work.

In the blog posts we discuss new approaches from research, review current literature and share some insights from our work. You can participate at any time via the comment function. Also articles, videos, interviews etc.can be found in the blog section.

The time of radical distinctions is coming to its end: NatureCultures and HumAnimals are emerging and call for a radical revision of human exceptionalism. What is the role of religions in this critical process? How did they have a part in the emergence of hegemonic ideas and practises which devaluate animals and other living beings? What do religions still provide to stabilise this devaluation? And which transformational potentials can they contribute to the dawn of a de-centered multi-species world?

At least so-called high religions seem to be deeply interwoven with the attempted subjugation of nature. The relationships between humans and other living beings are thought of and practiced as ones of hierarchy. Other animals are deprived of their freedom and instrumentalised for human purposes. Landscapes and ecosystems are radically reshaped according to human ideas. These processes do not just stand on their own, but are integral parts of a sweeping domination project that also includes the power of humans over humans: Women are supposedly closer to the animal and libidinal than men and must therefore be controlled. This is held even more true for slaves, who are frequently subjected to exactly the same methods of discipline and torture as domesticated animals. Moreover, especially but not only in Christian contexts, non-heterosexual behaviours are qualified as animalistic in order to justify their suppression. The newsletter informs you at regular intervals about new publications and dates of the TSTR network. 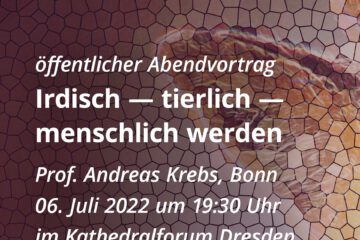 We are very happy to announce the lecture of our tstr-member Andreas Krebs, which he will give at the conference „animate life“ (July 06-08 in Dresden -> animate-life.de)! The lecture will take place at the Weiterlesen…

The tstr network invites you to the workshop „Effective Altruism, Animals, Religion“ on Feb. 28th (the event will be held in German): Dr. Dominic Roser (Univ. Fribourg) will lead the workshop – please address your Weiterlesen… 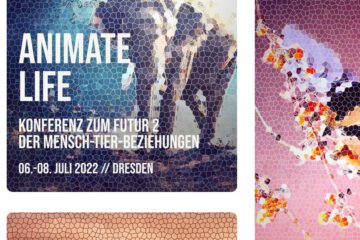 We are very pleased to announce the conference „Animate life – Zum Futur2 der Mensch-Tier-Beziehung“. The conference will take place from 06-08 July 2022 in Dresden – more information on registration and program at www.animate-life.de 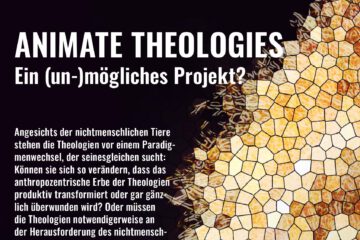 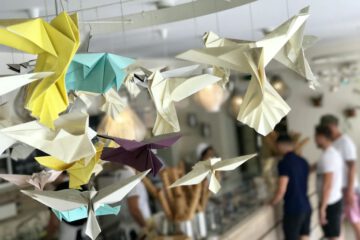 With a cordial invitation to all interested parties, we publish here the program of the TSTR conference „Vom Affen zum Übermenschen und zurück“ (27-28 Sept 2021, online). 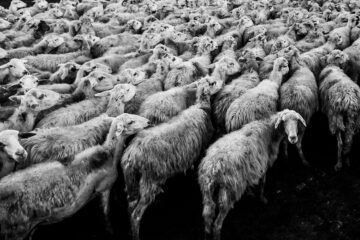 Save the Date: Online-Discussion with Prof. Dr. Thomas Metzinger 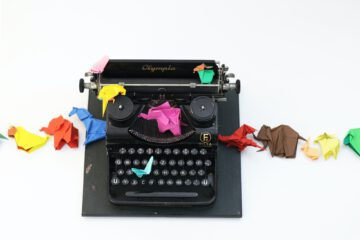 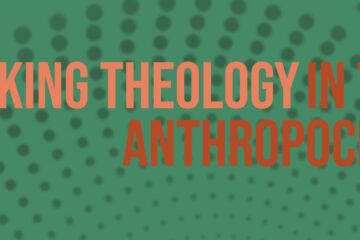 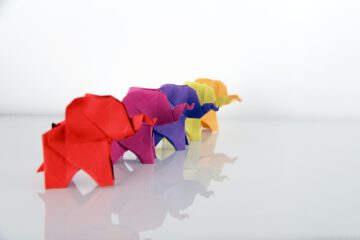 On 1st March 2021, the fourth conference of the founding members of TSTR was held: Our idea was to gather around a shared vision and to constitute a network with public visibility. Among other things, Weiterlesen…

We welcome fellow researchers and campaigners who are concerned with the relationship of religions to the other animals - do not hesitate to contact us! All members can be reached via their individual email addresses, but you can also contact all of them at the following address: